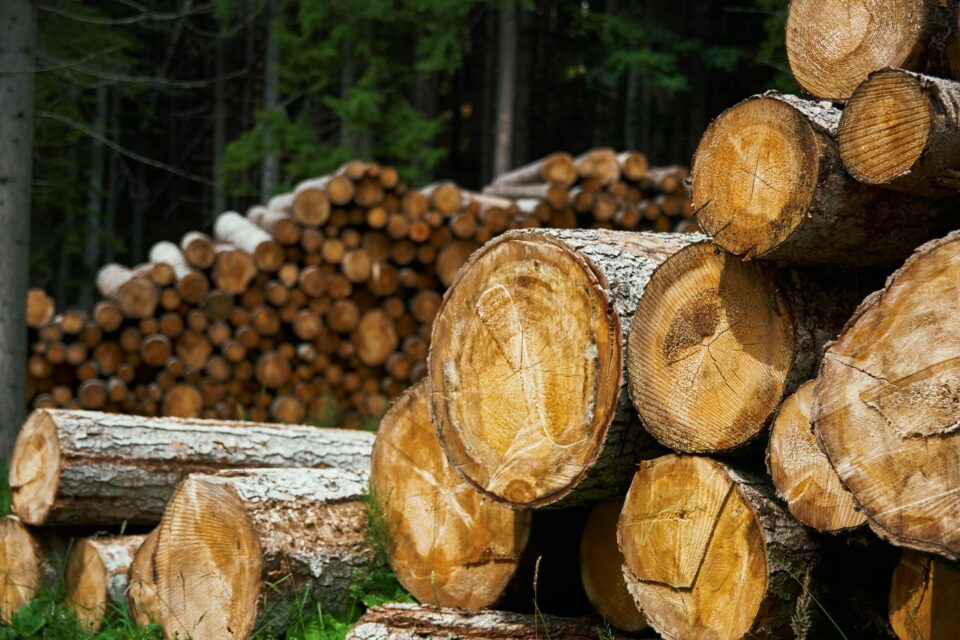 The promotion of a new generation of bioproducts, the creation of innovative and unique new products, as well as the development of potential new businesses are some of the main contributions of the inpactus project.

This is the result of the largest investment ever made in an R&D project in Portugal in the field of forest-based bioeconomy, with a view to decarbonising and achieving a more sustainable, circular, and competitive economy.

After a total investment of 14.6 million euros and the involvement of a team of over 200 people, inpactus, which stands for “innovative products and technologies from eucalyptus”, was developed as a joint venture between The Navigator Company, RAIZ – Instituto de Investigação da Floresta e Papel (the Portuguese Forest and Paper Research Institute), the University of Coimbra, and the University of Aveiro. Partner institutions were also involved, including the University of Beira Interior, the University of Minho, Instituto Superior Técnico, Nova University Lisbon, and the International Iberian Nanotechnology Laboratory, along with the R&D centres RISE Bioeconomy (from Sweden) and Fraunhofer (from Germany), and the spin-off company Satisfibre.

Over four years and nine months, the quality of inpactus’ research and technological development has led to more than 37 patents being submitted or in the pipeline, thus cementing the RAIZ Institute’s leadership status in the national registry of industrial property. Innovation is also visible in the 66 prototypes and 114 proofs of concept generated by the consortium, as well as in the innovative and unique products created. At least four of these are already in the marketing stage. Three of these products are tissue paper and another is kraftliner packaging paper made from high yield pulp, but there are also eight potential new products and businesses in the area of the forest-based bioeconomy.

Among the many achievements of this project, the development of an innovative process for the production of high-performance pulp should definitely also be mentioned. This was the starting point for one of the most important product launches in Navigator’s recent history: the new range of packaging paper, gKraf, which offers an alternative to fossil fuel-based products, such as plastic. In addition, it has given rise to innovative materials already being marketed or pre-marketed for the hygiene and health sector, such as tissue products with additives – perfumes, softeners, or antibacterials.

In the context of a circular bioeconomy, there are also many examples of project achievements that demonstrate the enormous potential for innovative products from eucalyptus forests. For example, this species has enabled the development of a new generation of bioproducts, such as cellulose-based biocomposites and bioplastics, which could potentially be used in industries as varied as plastic injection and moulding, filaments for 3D printing, and the textile industry. But not only this.

Bioactive products and essences derived from forest biomass could also potentially be used in pharmaceuticals, cosmetics and hygiene products, animal feed ingredients, and nutraceuticals. In the latter case, benefits have already been proven on many levels, including anti-inflammatory action, anti-ageing of the skin, and prebiotic activity.

There are also other promising projects in the industrial demonstration phase, such as new types of mortar and ecological cement that incorporate ash from biomass boilers, as well as uses for lignin, a by-product of the industrial process, in polyurethane foams, adhesives, and composites. Other outcomes include the production of biofuels from surplus forest biomass, using different technologies.

Therefore, this is a project that goes beyond the frontiers of science and economics, extending its influence to sustainability and the quality of life of future generations, and which highlights the importance of planted forests and of eucalyptus globulus as a prime raw material.

Cutting edge knowledge at the forefront

Inpactus also stands out for generating cutting-edge knowledge and internationally recognised quality, as attested by the more than 140 international scientific publications published or submitted for publication by the project team.

Furthermore, it has enabled the development of our workforce. Altogether, there were around 24 PhDs, 45 Master’s degrees, and two International Visiting Professorships, one in Paper Science and Technology and the other in Biorefineries and Bioproducts, at the Portuguese universities of Aveiro and Coimbra.

The knowledge and dynamic generated were also decisive in promoting lasting synergies at national and international level, with a collaborative model praised as good practice by the Organisation for Economic Cooperation and Development (OECD). RAIZ was also awarded a European quality certification as a Business Innovation Centre and was recognised by UNESCO Portugal as a UNESCO Club, as well as a promoter of the forest-based bioeconomy and of the United Nations’ sustainable development objectives for future generations.

Despite coming to an end now, the project’s impact will last for a long time, as it has established a university-industry platform of excellence in a fundamental area: the forest-based bioeconomy, centred on eucalyptus forests and the Portuguese paper industry.

Participation in the inpactus project testifies to the Company’s desire to be innovative with a view to developing a new generation of bioproducts. The Company has been looking for more sustainable alternatives to products with a significant environmental footprint, moving towards a bioeconomy which is environmentally friendly and climate neutral, but which also has a positive impact on the quality of life of future generations. These are commitments that The Navigator Company has made as part of its Business Purpose. 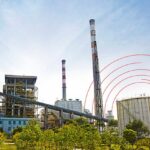 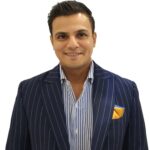