VERTEX CHEM : The strength of VCPL…

Our vision is to set new benchmarks… 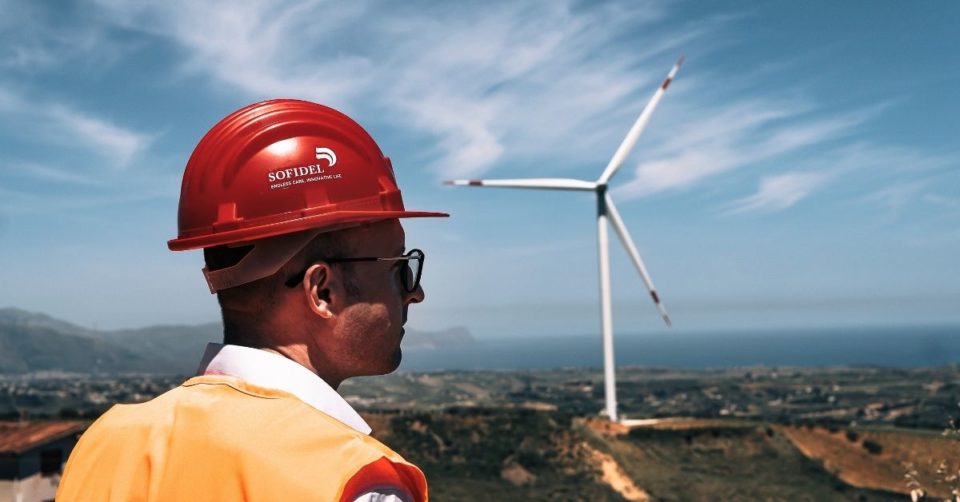 30,000 tons of paper, or the equivalent of nearly 150 million of Rotoloni Regina toilet paper rolls. That’s how much Sofidel – a global leader in the production of tissue paper for hygienic and domestic use – has produced making use of clean energy from the Alcamo II onshore wind farm in Sicily, Italy, one year after signing a partnership agreement with RWE Renewables, one of the world’s leading companies in renewable energy production.

Sofidel and RWE Renewables look back at the first year of their partnership, directly from the Alcamo II onshore wind farm in Sicily, Italy. Thanks to the agreement, 150 million of Rotoloni Regina have already been produced using clean energy with a reduction of 15,000 tons of CO2 emissions into the atmosphere.

The collaboration began with the signing of a Power Purchase Agreement (PPA), a long-term supply contract, valid until the end of 2030 with Sofidel as the sole corporate off-taker.

During the first 12 months, thanks to the four installed turbines with a total generating capacity of 13.6 megawatts (MW), Sofidel was able to rely on over 32,000 MWh of clean energy from the Sicilian plant, accounting for more than 35 percent of the electricity purchased from the grid by Sofidel Group’s Italian plants and resulting in a reduction in emissions of more than 15,000 tCO2e*.

“Companies in Italy and around the world have set important targets to reduce their greenhouse gas emissions as well as energy costs, whilst simultaneously contributing towards the energy transition. One way to achieve these goals is through corporate PPAs – says Paolo Raia, Executive Director Onshore Construction Europe RWE Renewables and Country Chair of RWE Renewables Italy – Especially in Italy, we see a market with growing demand and great potential for this value proposition. We will continue to expand our pipeline of green energy projects in Italy as well.”

Riccardo Balducci, Sofidel Energy & Environment Director adds, “Over the past two years, Sofidel has embarked on a new strategic phase of its energy procurement policy, in line with the transition path to a low-carbon economy. The partnership with RWE Renewables is a significant step along this journey. Being able to count on a steady flow of energy from renewable sources up until 2030 will enable us to take another step toward achieving the climate protection goals, we have set for ourselves.”

Sofidel’s 2030 CO2 emission reduction targets have been approved by the Science Based Targets initiative (SBTi) as consistent with levels required to limit global warming to well below 2°C under the Paris Agreement. These objectives include a reduction in scope 1, 2 and scope 3 CO2 emissions from suppliers’ pulping process 40% per ton of paper from a 2018 base year – in addition to a reduction in scope 3 CO2 emissions 24% per ton of paper from a 2018 base year. Sofidel’s commitment to fight climate change earned the company inclusion on the Climate Change “A List” by CDP, a nonprofit organization that supports investors, companies, cities, countries, and regions worldwide in managing their environmental impact.

*For the calculation of its Scope 2 impact, Sofidel uses a Market Based approach: avoided emissions were estimated by comparing the impact of the electricity supply from renewable sources with an ordinary supply of electricity from the Italian grid, calculated with the emission coefficients contained in the most up-to-date AIB European Residual Mix publication.

Sofidel’s commitment to renewables, also beyond the borders of Italy 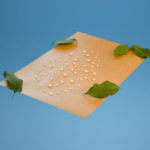 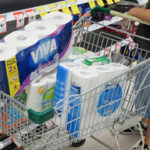 Tissue demand is growing, do you want a slice of the market? 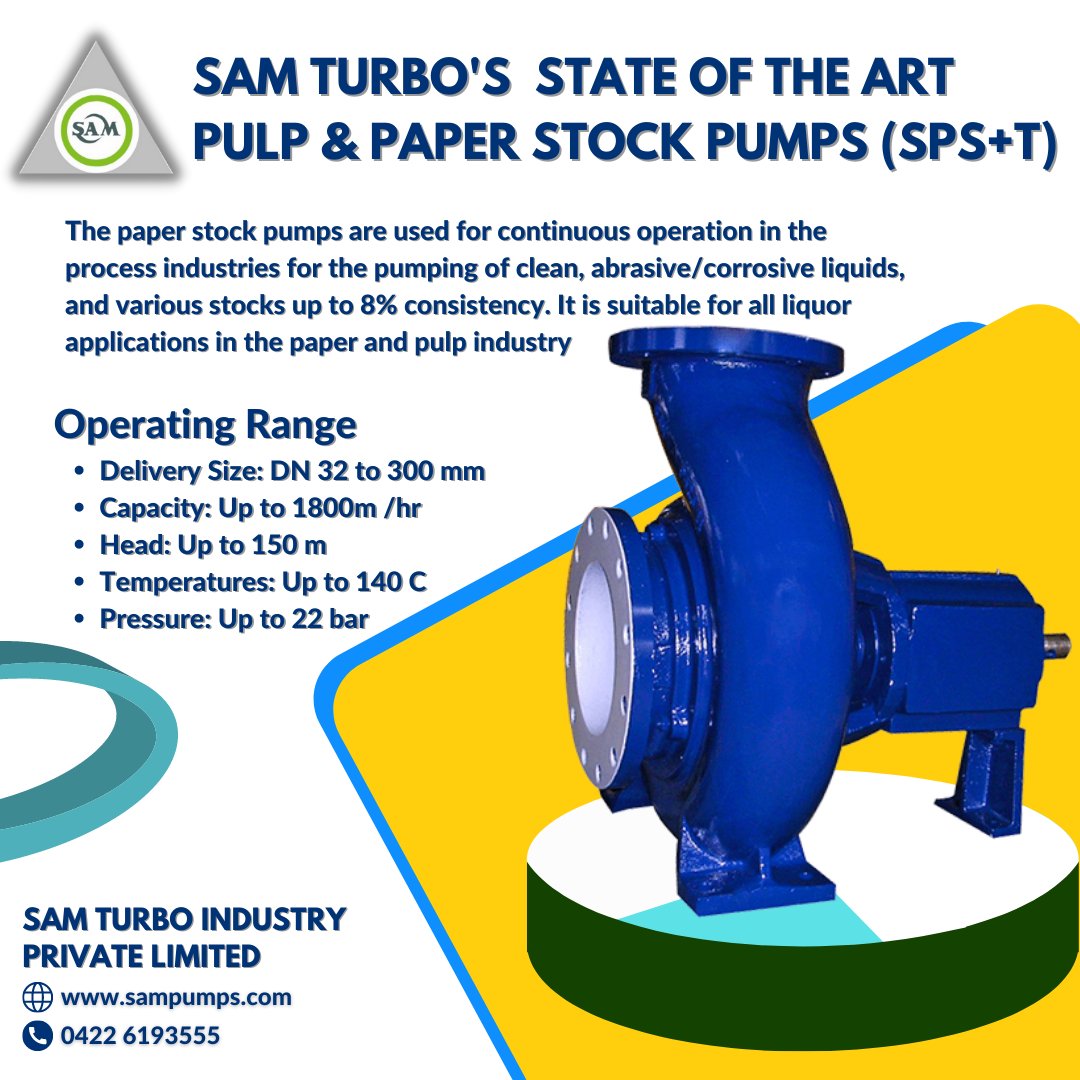 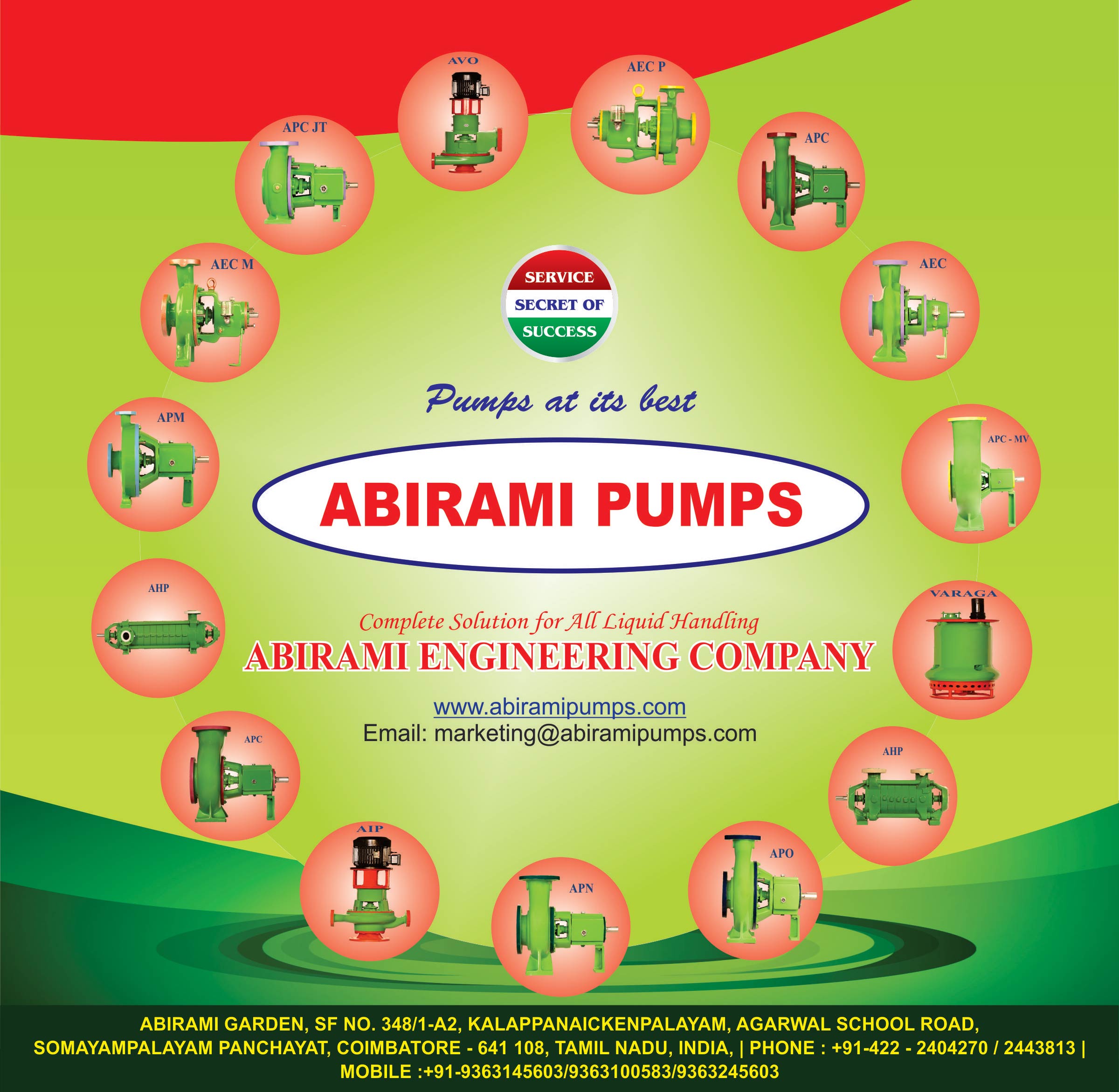